“It started with a phone call from Hector who told me of his plans to ask for his girlfriend Madeline’s hand in marriage,” explains Derek Halkett Photography. The night was to start with a romantic dinner for the duo at the picturesque Castle Hill Inn. Following dinner, Hector would take Madeline for a walk down to the inn’s famous old lighthouse around sundown. Everything unfolded beautifully and as planned. On the walkway leading to the ocean-side lighthouse, Madeline was surprised to see a trail of rose petals and mason jars filled with small tea lights waiting for her (arranged by Hector and a good friend during a stealthy bathroom break!). Making it to the main lookout, they paused to take in the ocean view and enjoy the romantic moment together. Behind her, Hector reached into his pocket and pulled out a tiffany blue ring box and, as she turned around, he dropped to one knee! With the biggest smile on her face, she accepted his proposal with an excited “yes!”

All the while, Derek Halkett Photography was hidden away on some rocks nearby, capturing every moment of the proposal. But, this lovely session didn’t end there — Derek was also able to snatch some gorgeous shots of the couple in the glowing aftermath of their engagement. As the sun was setting behind the lighthouse, the snuggly images he captured of the future Mr. and Mrs. are some of the prettiest we’ve ever seen! If you aren’t already as obsessed as we are with the perfection of Castle Hill Inn, you definitely will be after you get a load of the photos yourself. Check ‘em out below, Glam’ers! 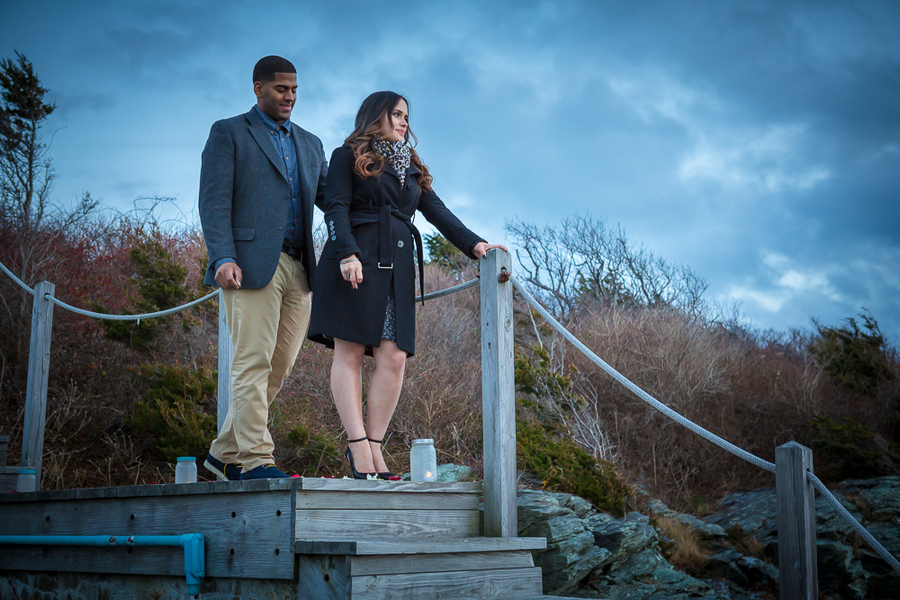 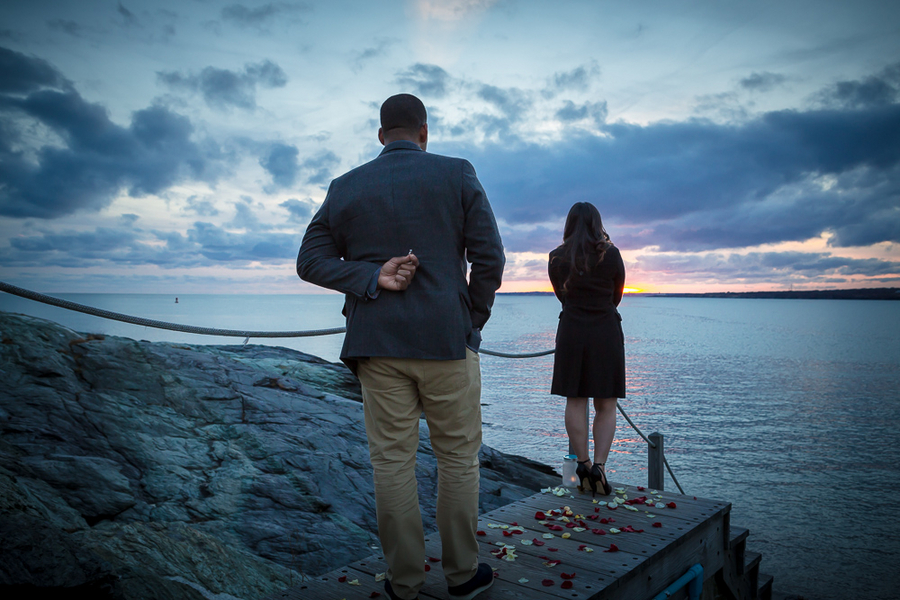 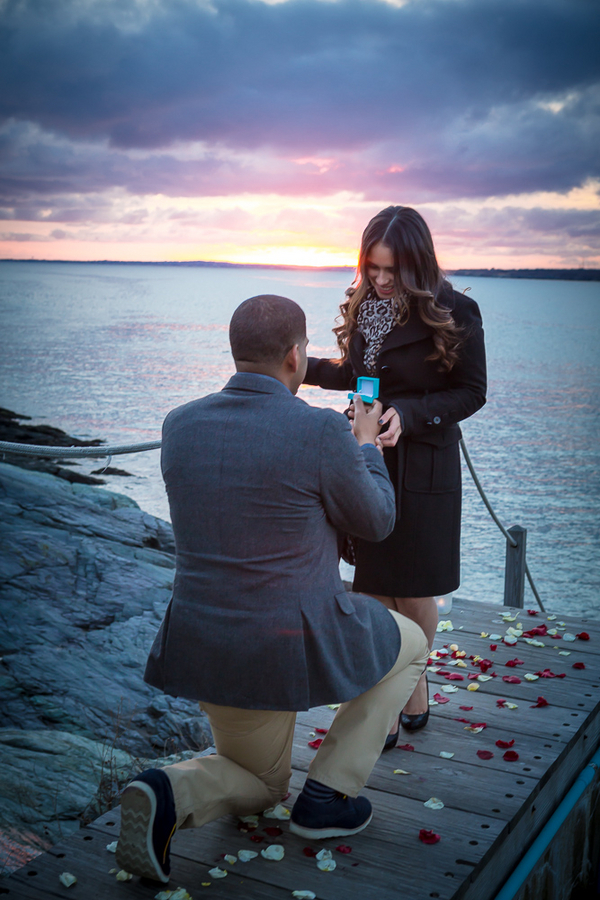 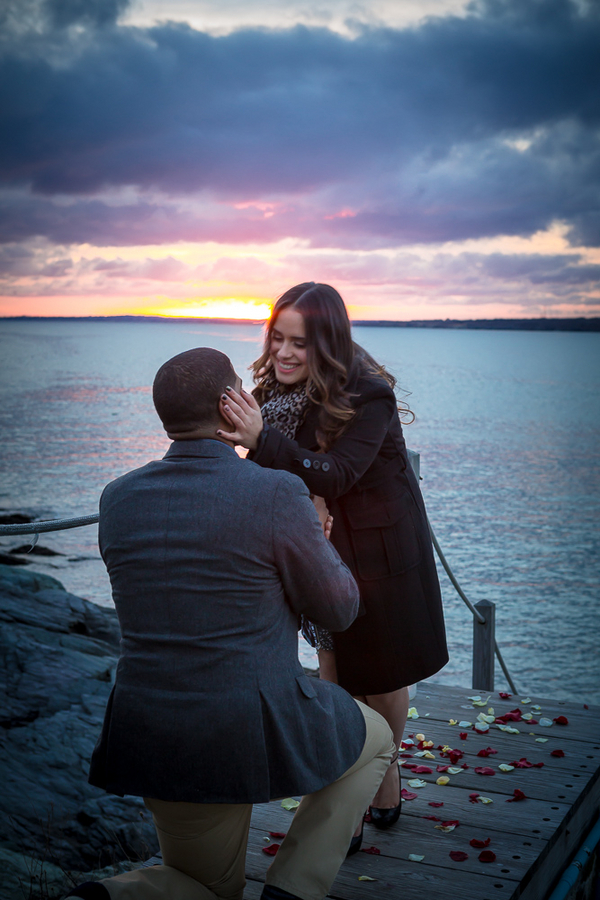 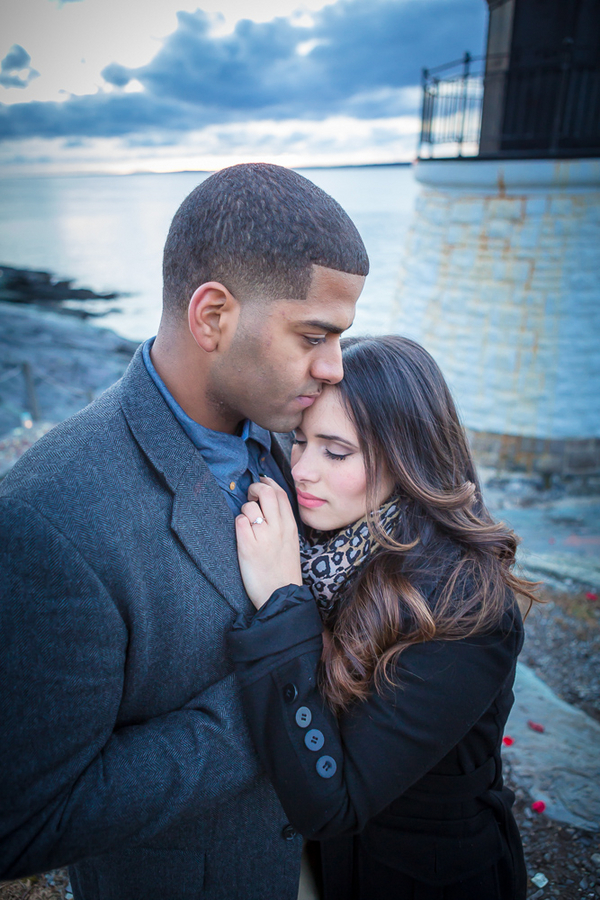 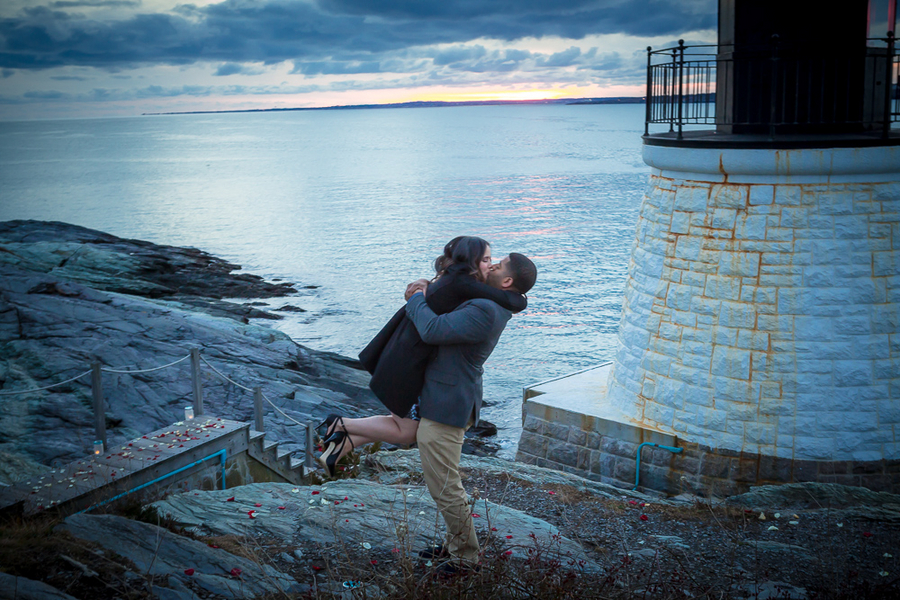 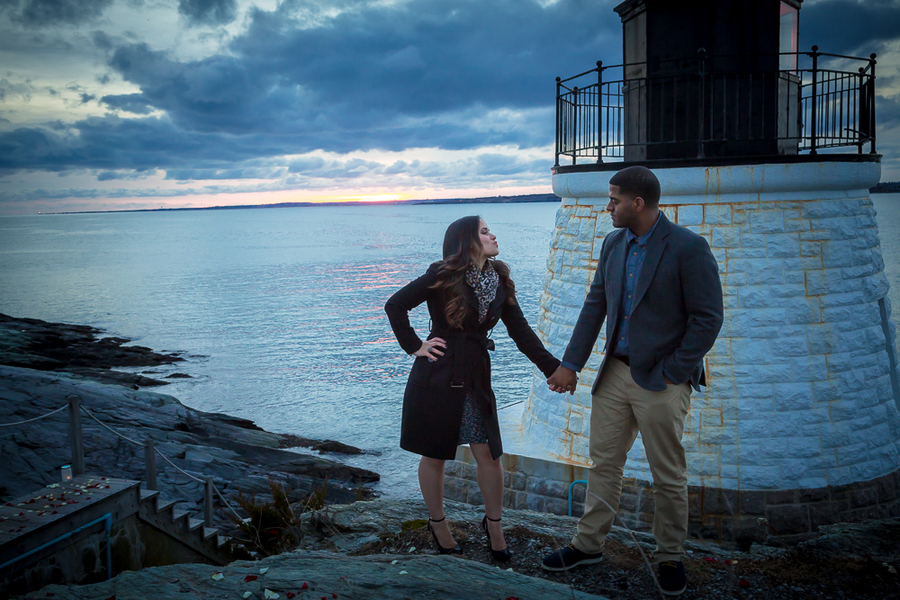 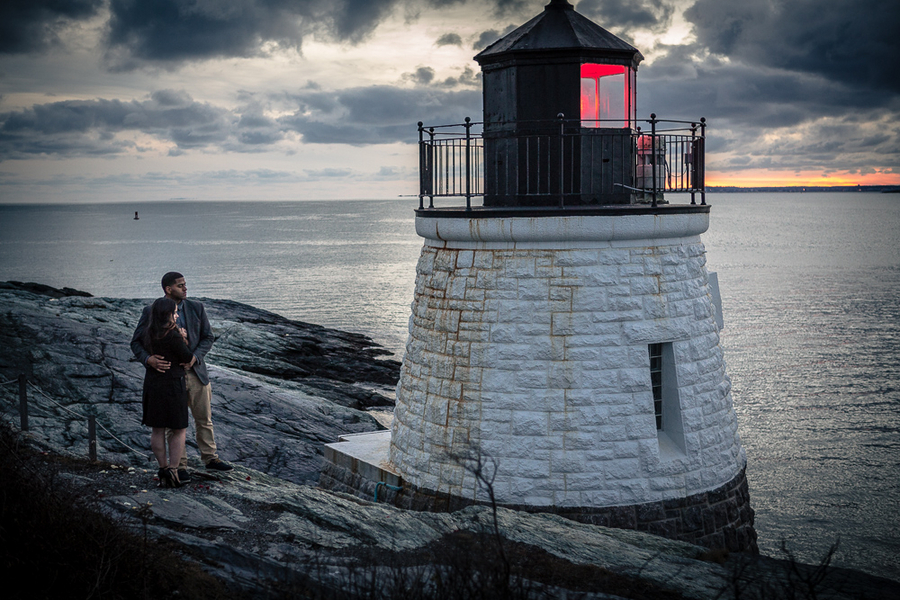 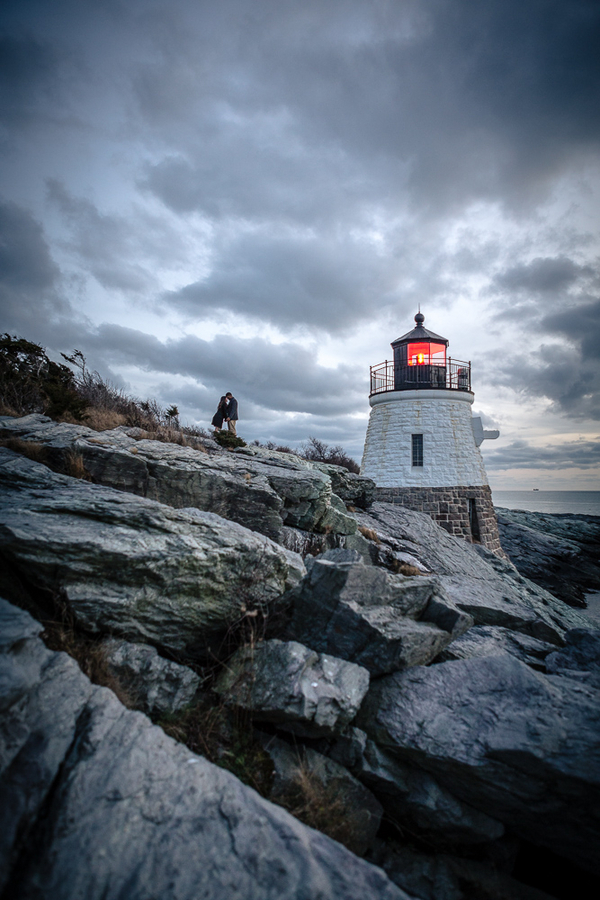 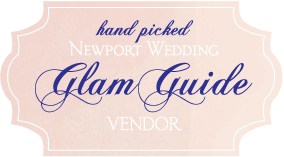